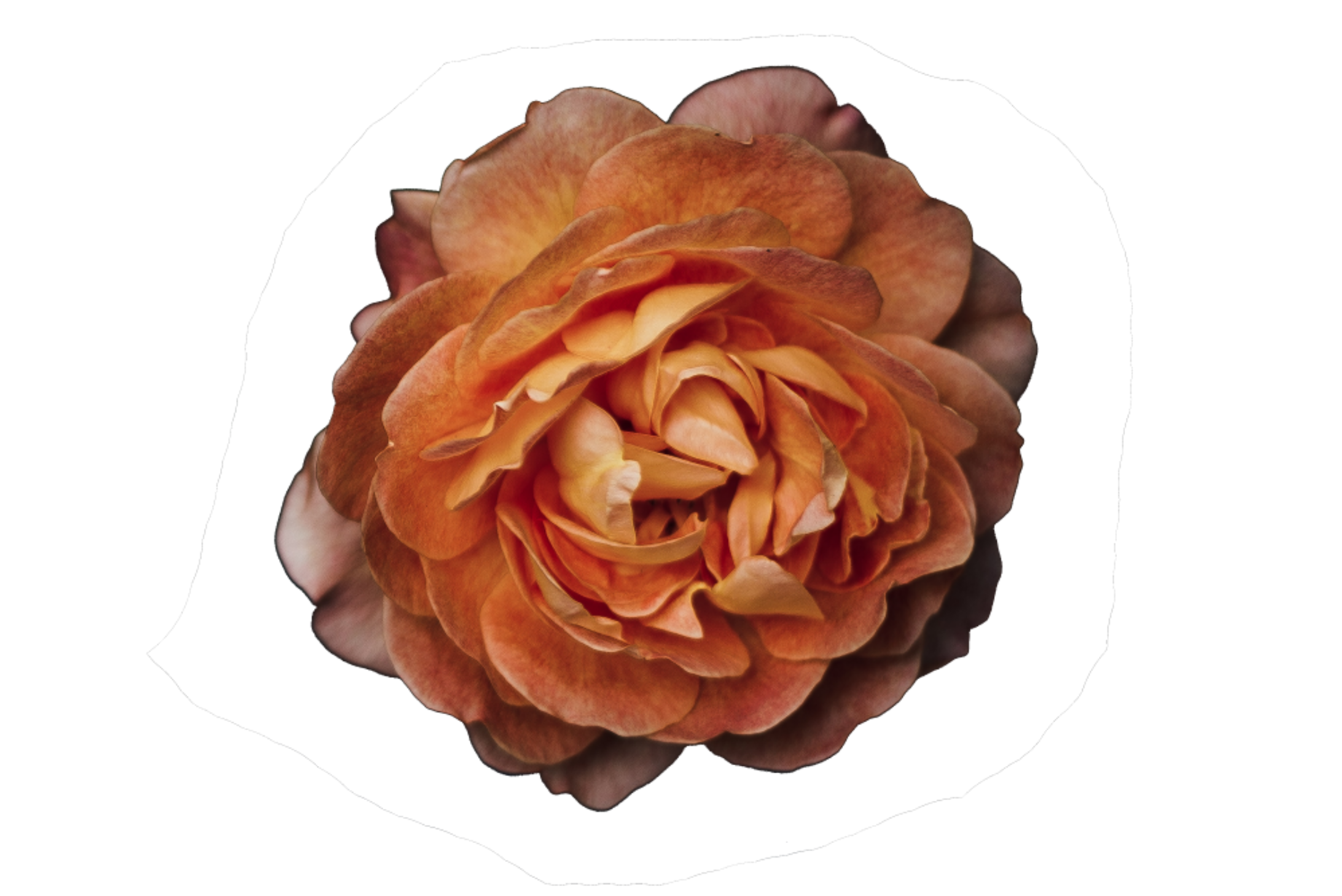 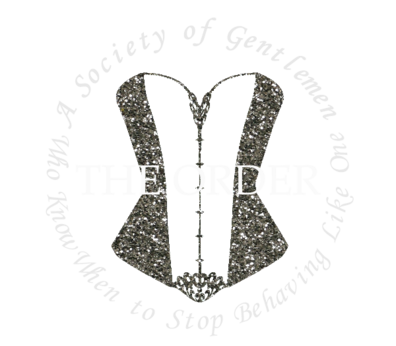 "Happily ever after" by Teodor Rey

an excerpt from HARMONY

—Judas, “The Girl Between” 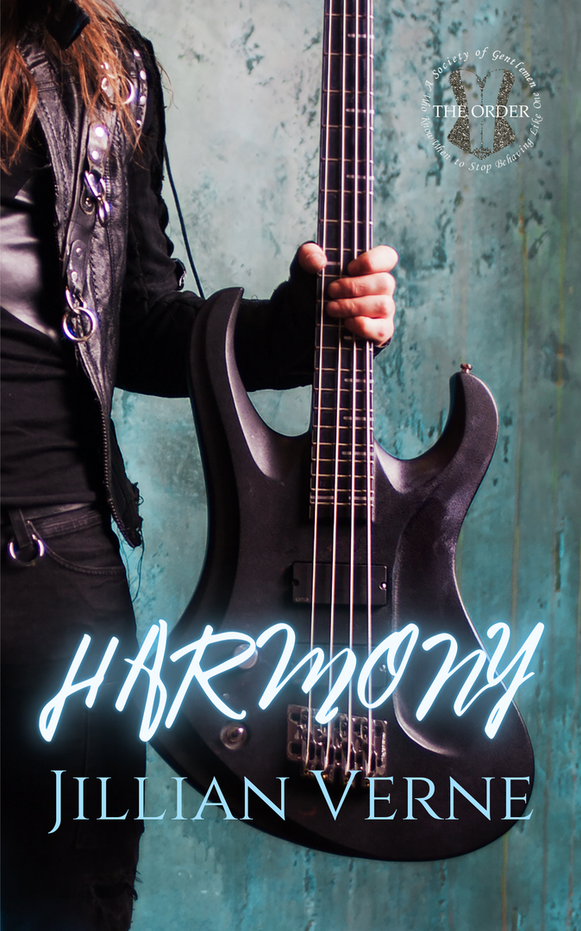 Standing on the threshold, our restoration play begins
Doesn’t matter where we’ve been
Our sin is washed away, the past undone
Taste redemption on my lips, our battle’s won

Eclipse me with your fire, my sun, and bend me to your light
Burn me and bring me to life
Believe my vow, be the song in my soul
My truth, my muse, found in eyes of gray and gold

Before we were born something entwined our souls together
Our spirits bound forever
Feel the promise in my kiss, let it be
The only truth to guide us, my harmony

I walked a lonely road, my spirit crying for being
Then I turned around seeing
My reflection in kaleidoscope eyes
My soul exposed in words, her beautiful lies

So many things I didn’t know answered by ugly voices
While I made the wrong choices
The mystery of my life: what is love?
How can the sinner in my heart rise above?

I wish I’d never left her alone in New York City
Sold my soul, pride to pity
And ran away from sacred love to hide
The narcotic mistress who’d become my bride

Addiction is hell. Love is worse.

Teodor Rey is a sinner. A rock star with a guitar in his hand and the world at his feet, Teo wants the one thing he cannot have: his harmony. The only woman who ever soothed the artist's tortured soul and satisfied the dark passions that rule him. The same woman he betrayed with a narcotic mistress. Teo conquered his addiction to drugs. Never his addiction to Eva.

Eva DelZotto is a freak. A runaway with a finger in the air and a pen in her hand, Eva finds solace in words. Secret poems about the desires of a misunderstood girl who the world refuses to love. Until a boy with a guitar steals her secrets and teaches her how to live them. The same boy who leaves her behind. The one who will always own her heart.

Judas is the savior of rock and roll. An explosive band with a bad boy reputation and bonds that run deep, Judas is on the way to international superstardom, yet their front man is far from satisfied. Teo resurrected the band's career, but without his muse, nothing can resurrect his soul. When the band takes a hiatus from touring in New York City, divergent paths cross again.

First love. Obsessive love. Lost love. Can Teo and Eva regain what they lost? If so, at what price?